We got some much needed rain in the brothers’third week of training.  California horse people have a love/hate relationship with the rain.  We love rain because our state is in a constant drought that requires mindful water rationing at all times.  We hate it because when it comes, it dumps too much water on our riding surfaces.  HC Equestrian is located at Indian Hills Ranch; we are lucky to have a nice indoor arena there.  However, it is very difficult to get good photos or video marking the brothers’ progress in there.

During week 3, I took off one of my long lines and worked again on longing with one line.  The thoroughbreds are really getting the idea, especially Corny.  However, as we continued to work, there consistently became signs that the brothers had discomfort in their bodies.

It had been a year since the horses had their teeth floated, so I scheduled them to get done.

Corny has some issues with the bit and does acrobatics with his tongue when wearing a bridle. I’ve noticed that sticks his tongue out the right side of his mouth. Before I try to pick up reins, he needs to learn to accept the bit and hold it steady in his mouth. I want to rule out, or address, any physical issues that could be causing this behavior. 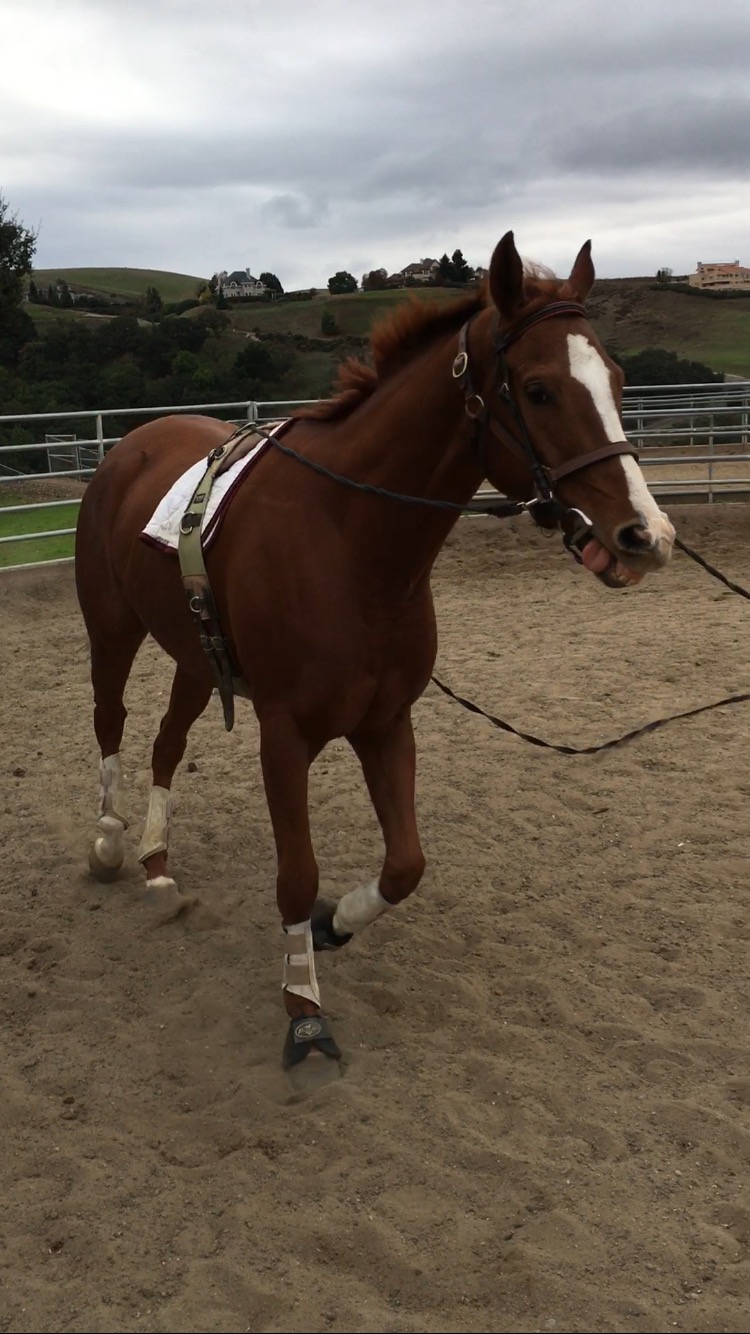 Corny’s tongue. Notice that I have the lines on the halter, not the bit.

I got them scheduled for dental work as soon as I could. Both horses were reported to have needed lots of work done. 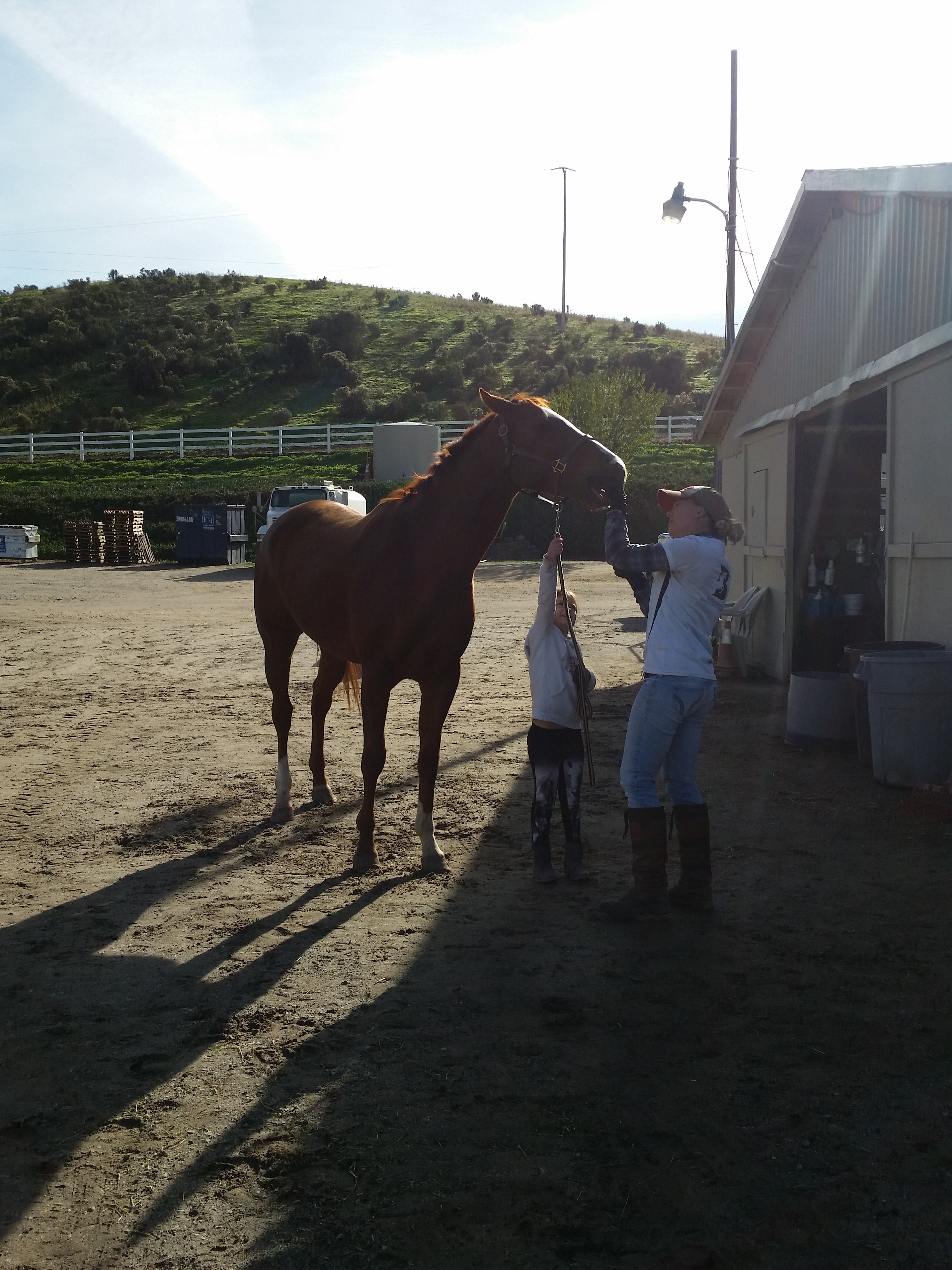 It worked!  In two workouts since their dentistry,Corny has gotten much quieter with his tongue.

In his first month of work, Blue had a hard time holding a canter lead, especially with his hind legs. Corny always started off extremely stiff. Both horses acted as inverse Zoolanders and had a hard time turning right. 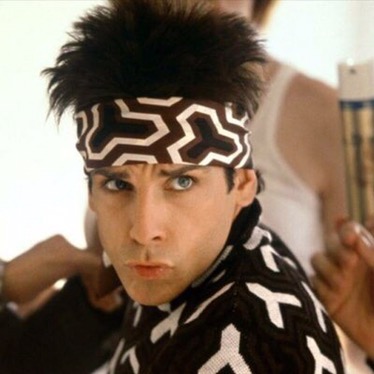 Fortunately, I can get Wally Palmer, DVM, to come to my barn. Some of you local folks may know him as the guy who took over Mike Gleason’s chiropractic practice. Anyway, Wally is great. He gave me a good assessment on both horses, adjusted them, and sedated them for Amy to do dental work.

In the next two workouts Blue has been holding his canter lead better, and Corny is more capable of bending.
The brothers are up to date on vaccinations and shoeing, so we don’t have to worry about that right now, though there are definitely some improvements that can be made in their shoeing.

My little daughter is only 3 months old.  Over these months, I’ve been thankful for the lessons and experiences that my life with horses has given me.  They sure have come in handy!  Here are some parallels I’ve noticed so far:

Many of you have been parents for much longer than I have.  What are some similarities that you’ve encountered between horses and children?