In yesterday’s post, I introduced the two geldings I am hoping to take to the 2017 thoroughbred makeover in Kentucky.

As any of my clients can tell you, I love calling horses by diminutive names.  Usually it’s some bastardization of their barn name, but my long time clients know that I really just call them whatever pops into my head.  Previous examples of the horses that have fallen victim to my scheme include:

You get the picture.  Often their nicknames are also a reflection of their personality or behavior.

Olympic Blue and Olympic Maize have names that harken to their parents, Olympio and Blue Corn.

Olympic Blue’s barn name is “Blue” and that’s great!  I like the name Blue for a red horse.  Someone told me once that Australian cattlemen love to name their blue dogs “Red” and their red dogs “Bluey.” I love  Australians, so I was pretty happy with that. 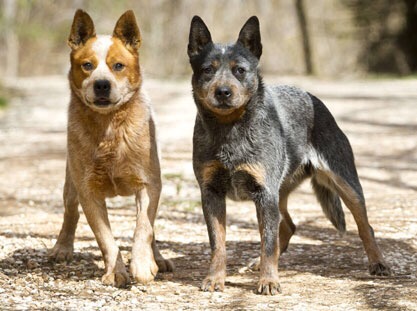 In working with Blue, I’ve been trying very hard not to call him “Blue balls” because that is inappropriate and disrespectful.  Instead I end up calling him is “Bluebell.” That name suits him because he’s very sensitive, like a delicate flower.  I can also say, “oh no, I didn’t call him Blueball, I would never!  I called him Bluebell!” 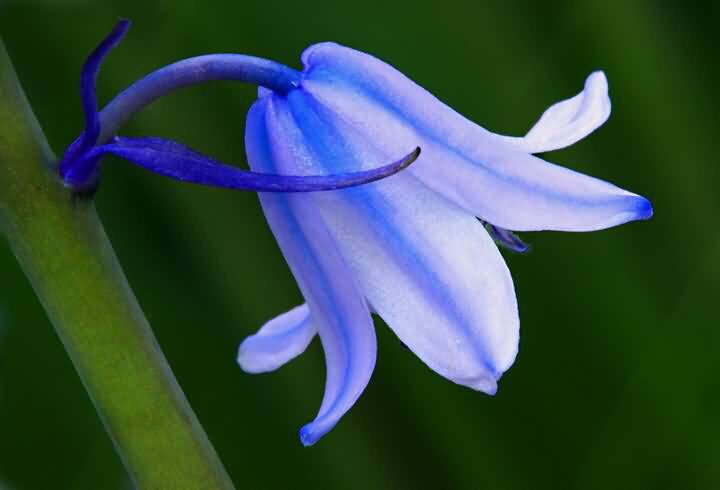 Blue’s brother on the other hand, never really settled on his barn name.  He’s registered as Olympic Maize.  Ann, his owner, said “Maize”doesn’t quite suit him.  They call him “Baby Blue,” but who wants to go around their whole life with the identity of their big brother defining them?  Personally I would hate it if I had to introduce myself like that, “Hello, I’m Baby Byron.” Yuck!

Luckily, Olympic Maize made his personality known right away.  He loves twisting his head, making funny faces, and playing with his lips.  Now we call him “Corny.” It suits him perfectly and sets me up for plenty of further diminutives. 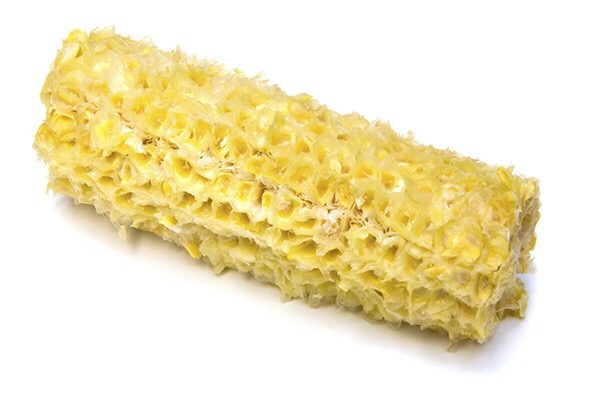 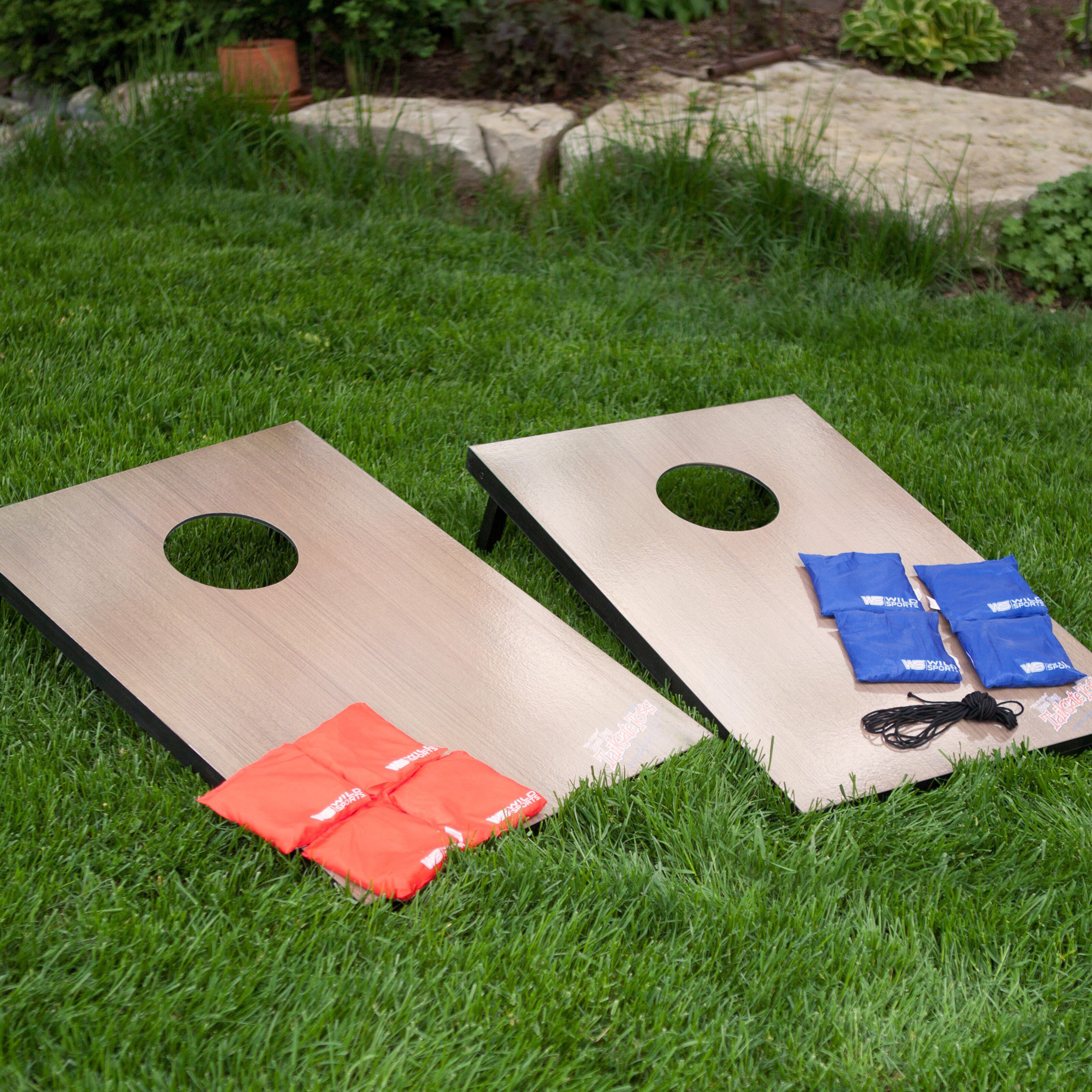 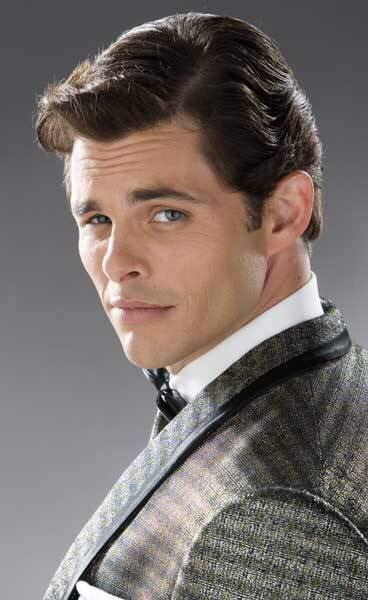 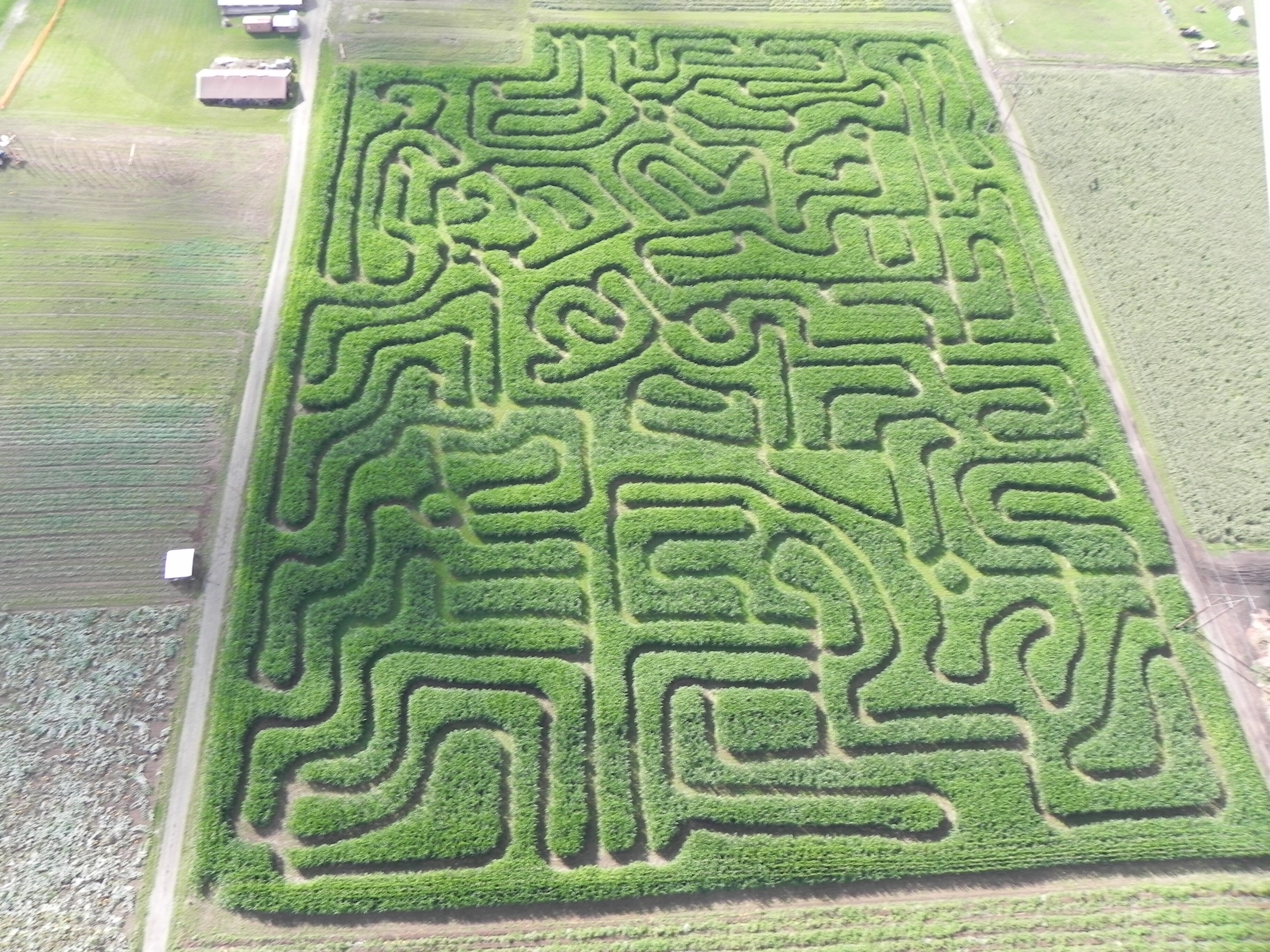 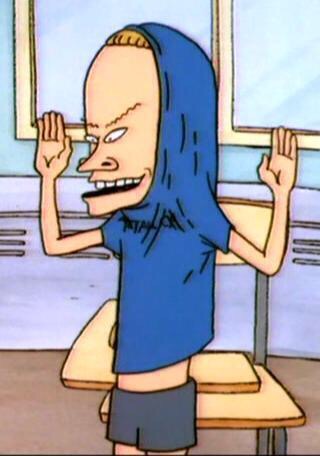