Brioso del Amor , or Brio, is Liz’s unicorn-in-training. I don’t know too much about his history, except that he’s been passed around a lot in the past year. His breeder had him at a sale barn that sold him to a dressage home with an amateur. It didn’t work out there for Brio, he reportedly started rearing, so he was back at the sale barn within 3 months. Then Liz and Brio seemed to be a good match for each other. He did well at his pre-purchase exam, and arrived home in time for Liz’s birthday/Christmas. 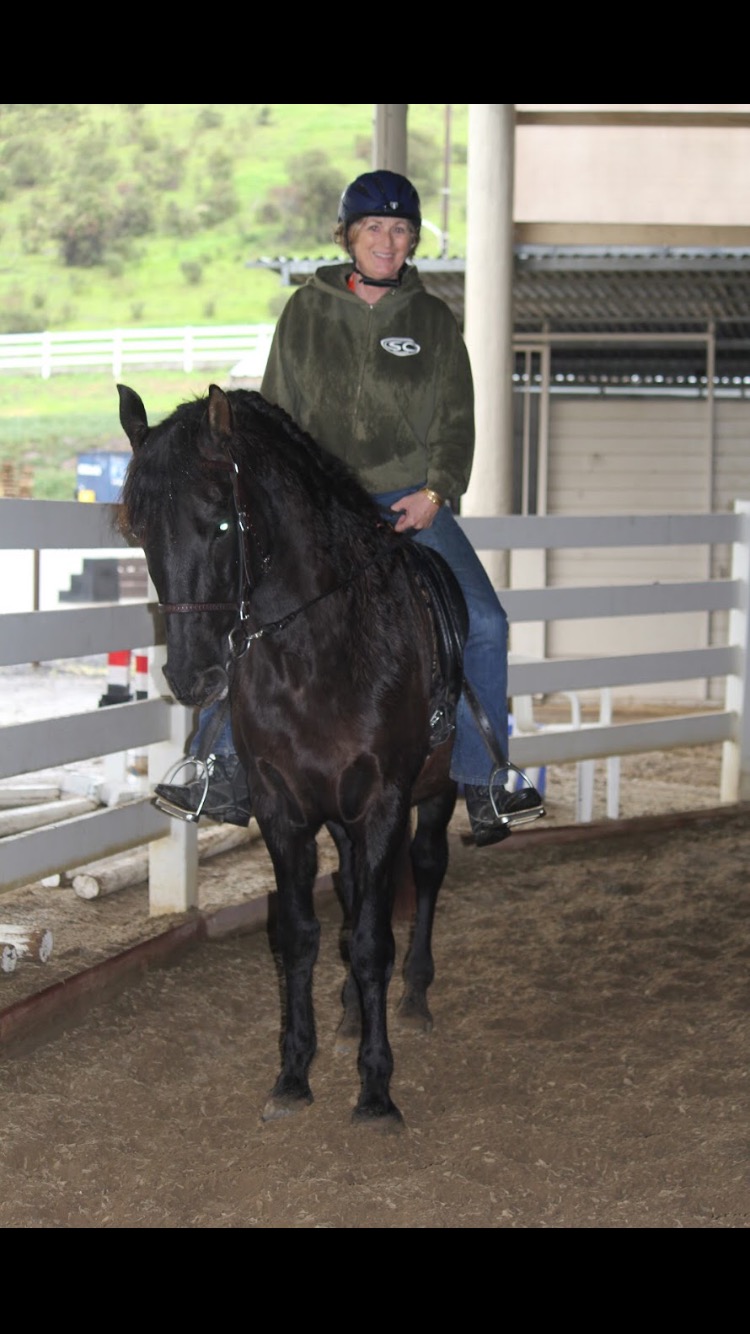 Liz immediately picked up where she and Sawyer left off. While Brio was a good boy, he didn’t quite have the life experience that leads to the kind of confidence that Sawyer had. A loud motorcycle speeding by him led to Liz’s first fall in three decades. Between that and the discovery that Brio had a habit of breaking loose on the longe line and trying to mount the other horses in the arena led to Brio and Liz going in training with me.

We figured out a solution to the longing issue, and Liz learned some good things in her lessons. Then she got diagnosed with an issue with her spine, which required surgery and recuperation. I became Brio’s sole rider and had the opportunity to work on his confidence three days a week.

I began to really get to know Brio. My impressions of him was that he was upset with changing homes and owners so much. He seemed stressed out that he wasn’t sure what was going to happen to him next and what kind of rules his next handler would have. He would try to hide in his paddock when we tried to catch him, and he would flinch really hard when putting on his blanket or saddle. He just seemed to have a low grade worried expression all the time.

The longing issues and general disrespect of the halter seemed to stem from an issue of trying to posture himself at the top of his new herd. His herd consists of his stable mates, his handlers, and whatever random horse happened to be walking by or working in the arena with him. He was always looking for a way to express himself as being a cool and confident guy, while really harboring some self esteem issues.

I’ve often heard that it is not good, and even dangerous, to anthropomorphize horses when attempting to understand their behavior. I fully agree that horses are different than people in the way they interact with each other, humans, and their view of the world. However, my job isn’t just to train horses, it is also to help other people learn to understand horses. It is in that role that I find anthropomorphizing to be a very useful tool. Not because the horses are doing human-like things, but because it is easier to teach a human about something if you can relate it to something they already have experience with.
Most people have far more experience with humans than they do with people. If I can relate a horse’s actions, to a known trope of human interactions, I can be much more effective in helping a person understand a horse’s behavior.
To this end, I can relate Brio’s behavior to that of a kid who is a bully because his home life sucks. Or maybe the guy who has road rage on his way home from a day of getting pushed around at work. These are things that are easy for people to understand. Bridging the gap between anthropomorphism and equine behavior is the crucial step between evaluation/understanding and execution/correction. 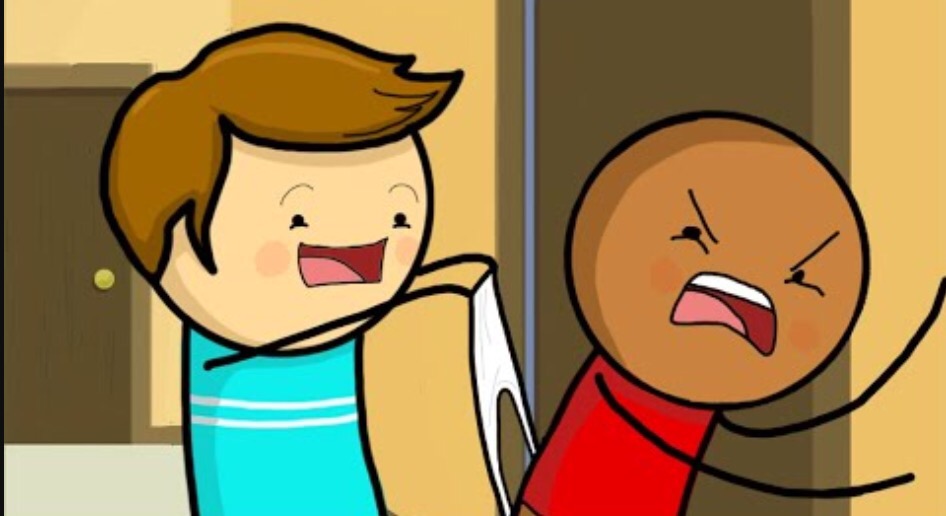