Every makeover show worth its salt has a “before” reel.  Since Blue and Corny are aiming for the Thoroughbred Makeover in October, I figured they should have one too.

Initially we weren’t thinking about the makeover, and I’m kicking myself for not getting footage of their first day in training with me.  Instead I’m going to have to paint you a word picture.

To give some perspective on timing, I work with the brothers three times a week.  November 2 was our first day together.  Initial assessment of their training is as follows.

Cross ties: it is unknown if the brothers had every been straight tied or cross tied before.  Owners Ann and Mark have never seen them tied up in any way.  Both horses showed separation anxiety to one another.  Blue weaved in the cross ties, Corny gaped his mouth, flipped his head and even pulled back once.  The pulling back wasn’t a big deal, we have breakaway cross ties and the brothers wear leather halters.

Grooming: Blue was hesitant to pick up his feet, and very sensitive to brushing.  Corny kicked out a bit when I was working with his hind feet.  He’s also ear shy

Leading: They both have pretty good manners.  Blue likes to get in front of his handler and Corny nearly mowed me down when Blue went out of site.

Longing: so long as I could conform to their ideas of what longing is, it was kind of ok.  Both horses tend to turn and face me when they feel the slightest pressure on the halter.  Sometimes horses with a Parelli background do that.  I don’t want my horses to do that.  I had to walk along with them, and niether horse wanted to canter.

I planned to address each one of these topics.  My next couple sessions were done in the round pen.  I really got a feel of the brothers’attitudes, and boy are they different from each other!

Blue was the successful racehorse of the two.  He ran for the years and won several times.  He still has that warrior mentality.  Since there’s is no one to compete against in our sessions, he’s trying out competing against me.  He hasn’t done anything major, but I see him cocking his hip at me, snaking his head, and trying to choose our direction of travel.  I get after him for each of these little infractions so he doesn’t escalate these behaviors. 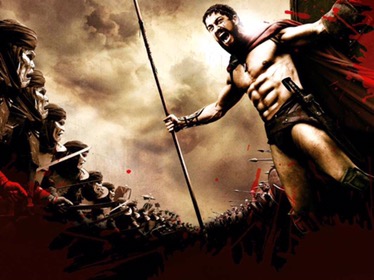 If Blue was a person

In contrast to his warrior of a brother, Corny raced only a little bit.  With him it’s more like they gave a kid a sword and sent him into battle.  He doesn’t seem to have any agenda towards competition.  He wants to figure out what I want and keep tabs on his brother. 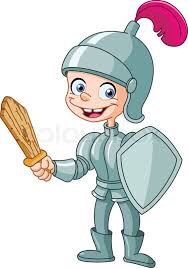 If Corny was a person

So my work needs to help the horses become more confident in themselves and learn to understand what I am asking for.

To address Corny’s ear sensitivity I did some flagging with him.  After he accepted the soft flag over his ears while he was standing still and in motion it was much easier for me to rub him slowly and he was able to keep his head low for bridling after about a week of this.
To address Corny’s issue with kicking out, we practiced lifting his feet with a rope.  This kept me out of harm’s way, encouraged his feet to yield to pressure, got him comfortable with ropes tangled around his legs, and started to develop his sense of trust in me. 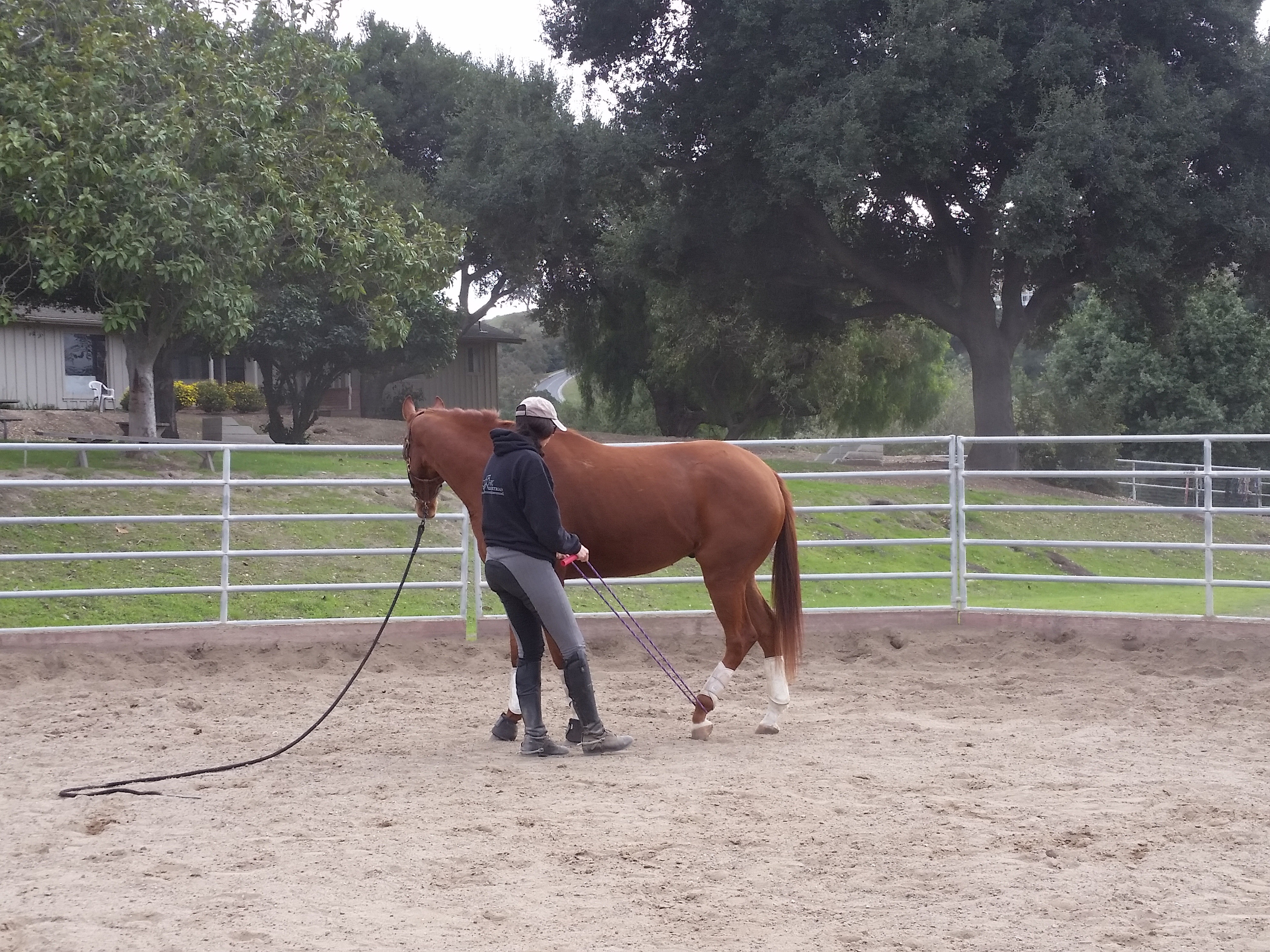 I did all this stuff with Blue too.  I also sacked them out with a saddle pad to help them not be so flinchy about putting on the saddle.  While Corny seemed to have bigger issues that were resolved with these exercises, Blue also benefited from them.  It became easier to handle Blue’s feet, he became less ticklish to grooming, and began to engage with me in a more positive way.

The brothers got rapidly better in the cross ties over the first two weeks with this sort of work.  In my next entry I will talk about learning to longe.

One Reply to “The before picture,part 1”